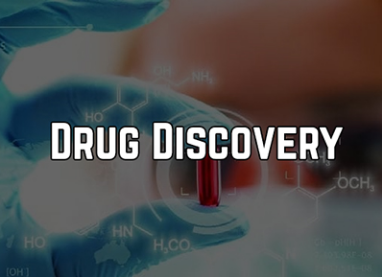 The webinar reviews the general concepts and basic elements of pharmacokinetics. The webinar will describe the processes that a drug undergoes after administration such as the absorption (when not administered intravenously), the distribution, including plasma protein binding, the metabolism (the biotransformation of the drug into its metabolites) and the excretion (via the bile in faces and via the kidney in urine). The use of PK during drug development will also be described. PK studies can facilitate knowledge management and decision making to streamline drug discovery and development and to reduce the attrition rate.

Pharmacokinetics are fundamental throughout drug discovery and development. The assessment of the pharmacokinetic profile on new chemical entities reduces the failure during development making the process more efficient.

Why You Should Attend:

To get a better understanding of the different aspects that contribute to the pharmacokinetic profile of a new chemical entity. PK studies asses drug exposure to facilitate drug development. PK studies offer great support to learn and confirm the key characteristics of new molecular entities in a quantitative manner. This provides evidence for optimizing drug development plans and enabling critical decision-making. Drug development without PK is considered at a higher risk of failure.

Areas Covered in the Session :